Kahwaji: Protection of the Lebanese border is now in the hands of the army 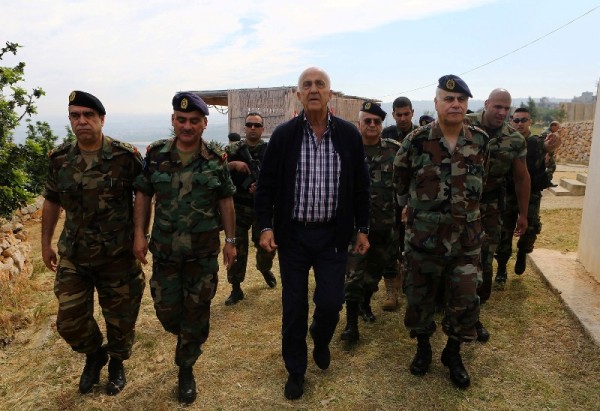 Kahwaji later declared that the protection   of the Lebanese border  is now completely in the hands of the   army .

“Political tensions will never affect the performance of the military institution,” he added according to LBCI TV.

The outskirts of Arsal frequently witness skirmishes between the army and armed groups using the porous border with Syria to roam to and from the country.