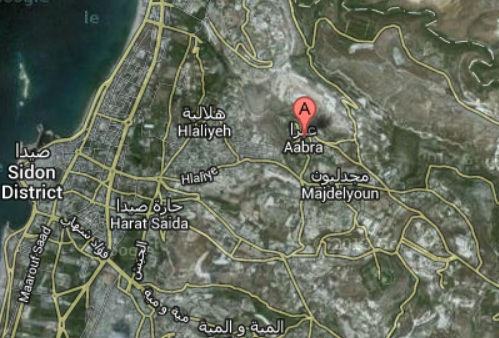 It said that a unit from the General Security intelligence branch raided at noon the area of Sirob east of Sidon following the confessions.

The raid targeted a car repair shop belonging to a Lebanese supporter of Assir, it clarified.

Locals revealed that the owner was not seen in the area ever since news of Assir’s arrest broke out.

NNA said that the security forces are seeking to arrest as many of the cleric’s accomplices as possible before they flee in anticipation of his confessions in detention.

MTV reported that he had named several of his accomplices during his interrogation.

The hardline anti-Hezbollah cleric was arrested at Beirut’s Rafik Hariri International Airport on Saturday as he attempted to leave the country to Nigeria via Egypt.

He was using a fake Palestinian passport and had underwent a number of plastic surgeries to alter his appearance.

He was wanted for his involvement in the clashes against the army in the Sidon’s Aabra area in 2013.