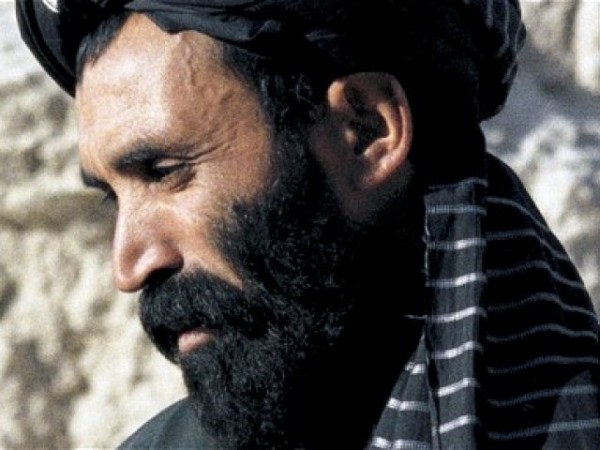 In a related development, senior Taliban cadres formally launched their own Shura, or council, saying Mansoor has been “elected by a few people in a haste.”

The audio statement by Mullah Manan, who was speaking on behalf of his family, could be a serious blow to Mullah Mansoor as the Taliban believe thousands of foot soldiers and senior cadres have sympathies for the family of their former spiritual leader. The statement came a day after Mullah Mansoor, in an audio message, called for unity within Taliban ranks to ‘defeat the enemy’.

“We have not pledged allegiance to anyone and will not do so because of differences over the new leader,” Mullah Manan said in the audio also emailed to The Express Tribune. Former Taliban minister Mutasim Agha Jan, who had been close to Mullah Omar, confirmed it was Mullah Manan’s voice.

“We also want Islamic scholars to resolve the differences rather than siding with anyone or declaring allegiance to any side,” Mullah Omar’s brother said. He said his brother had kept the Taliban movement united and always insisted on unity in the ranks of the Taliban. “We want the Ulema to resolve the internal differences instead of taking sides or pledging allegiance to anyone,” he went on to say.

Mullah Manan said his family would only ‘serve the new chief’ if he was elected in consultation with the founding fathers of the Taliban, Islamic scholars and all those influential personalities who had played a key role in strengthening the ‘Islamic Emirate of Afghanistan’.

Senior Taliban members, who are opposed to Mullah Mansoor’s ascendency, on Sunday launched a parallel Shura and declared themselves as ‘Islamic Emirate of Afghanistan’.

“A few people announced Mullah Akhtar Mansoor as the new leader at a meeting where neither majority of the Shura members nor Ulema were invited,” the council said in a statement. “They imposed Mullah Mansoor’s leadership on the Islamic Emirate for vested interests.”

The dissidents said they would convene a meeting of the council members, Islamic scholars and national figures to elect a new chief.

The controversial Taliban supremo, Mullah Mansoor, has said that he has been elected by the leadership council and Islamic scholars, dispelling the impression that he was imposed on the movement. “The leadership is not a privilege but a sensitive responsibility. I would consult the Shura members and everyone as decisions will not be taken by an individual,” he told a gathering which had elected him.

The Taliban issued a written statement purportedly quoting Jalaluddin Haqqani, the leader of the Haqqani network, in an effort to quell rumours about his death and further support Mullah Mansoor.

The statement, posted to the Taliban’s website, quoted Haqqani mourning the loss of Mullah Omar. It said Haqqani backed Mullah Mansoor as the Taliban’s leader. “My particular recommendation to all members of the Islamic Emirate is to maintain their internal unity and discipline,” the statement quotes Haqqani as saying. The statement added that Haqqani said followers should not be deceived by enemy propaganda.