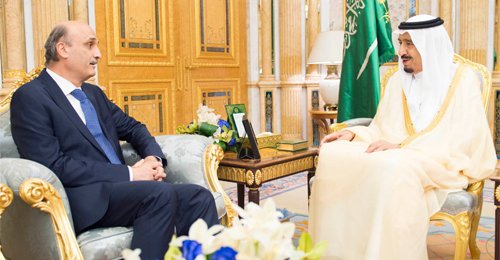 The meeting tackled “the latest developments in the Lebanese arena,” the report added

Geagea “expressed his gratitude and appreciation for  the kingdom” over “its support for Lebanon and its people and its keenness on the country’s security and stability during all circumstances,” the report  said. 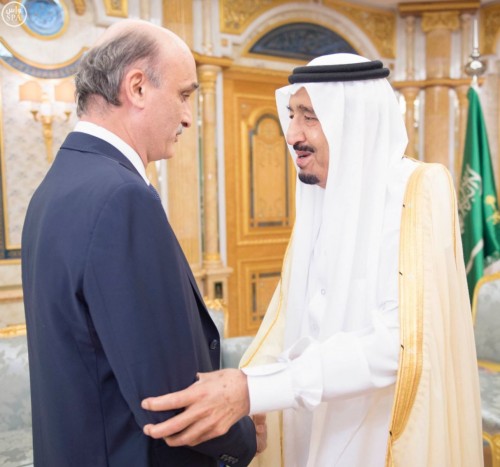 Geagea had traveled Saturday to the kingdom for talks with “top officials,” according to his press office.

Saudi Arabia granted  the Lebanese army $4 billion within a period of 9 months between 2013 and 2014. Most of the  arms under the grants will be supplied by France