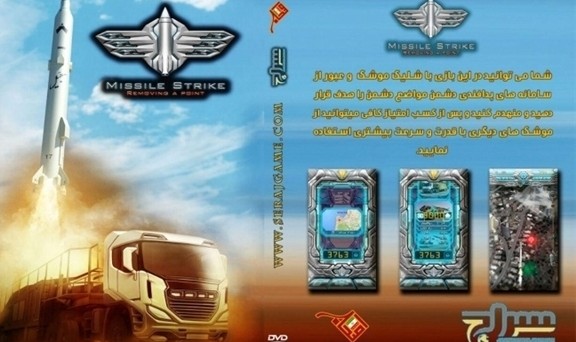 Iran has reportedly come up with a new cell phone app  that features a missile attack on Haifa, Israel.

The new app “displays Iran’s missile power and the Zelzal, Zolfaqar and Sejjil missiles (all built in Iran)” .

“In this game, users break into the Zionist regime’s air defense and target Israel,”Mehdi Atash Jaam , the production manager  of the app explained.

Elaborating on the reason for developing a game in which the Iranian missiles destroy targets in Israel, Jaam said that it was “a move in retaliation for the console game, ‘Battlefield’, that includes scenes simulating attacks on Tehran and its Milad Tower.” 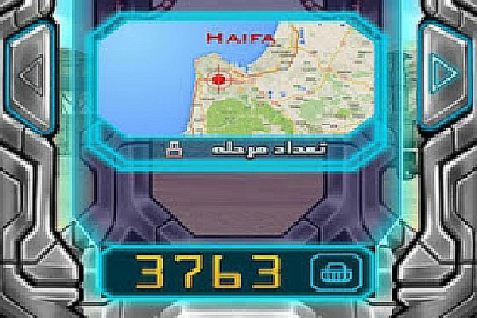 Iran and six major world finally reached a nuclear deal after more than a decade of on-off negotiation, granting Tehran sanctions relief in exchange for curbs on its nuclear program, Iranian diplomats said on Tuesday.

Israel’s PM Bejamin Netanyahu was quoted as saying on Tuesday :

“The Iranian nuclear deal is a bad mistake of historic proportions”.

Netanyahu said Tuesday that the accord with Iran will allow it “to continue to pursue its aggression and terror in the region.”