Muslims worldwide to mark Thursday the start of Ramadan 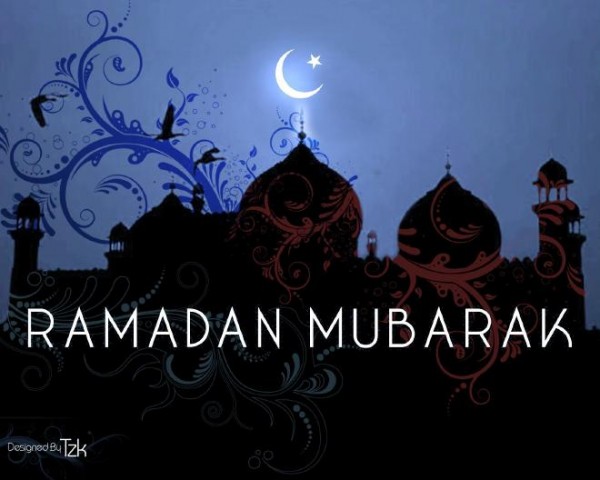 Muslims around the world will mark the start of Ramadan on Thursday, a month of intense prayer, dawn-to-dusk fasting and nightly feasts.

Muslims follow a lunar calendar and a moon-sighting methodology that can lead to different countries declaring the start of Ramadan a day or two apart. However, this year religious authorities in Saudi Arabia, Egypt, Iran, Indonesia and most other parts of the world announced based on their sightings of the moon that daily fasting would begin Thursday.

Authorities in Pakistan have yet to announce the sighting of the moon.

During Ramadan, observant Muslims abstain from eating and drinking from sunrise to sunset for the entire month. A single sip of water or a puff of a cigarette is considered enough to invalidate the fast.

The fast is intended to bring the faithful closer to God and to remind them of the suffering of those less fortunate. Muslims often give to charities during the month, and mosques and aid organizations organize free meals for the public every night.

Fasting also is seen as a way to physically and spiritually detoxify through exercising self-restraint. Sexual intercourse between spouses also is off-limits during the day, while Muslims also are encouraged to be mindful of their behavior and to avoid gossiping, cursing and quarreling.

This year, Ramadan falls during the summer, which means long and hot days of fasting. Mainstream scholars advise Muslims in northern European countries with 16 hours or more of daylight to follow the cycle of fasting of the nearest Muslim majority nation to them to avoid impossibly long hours without food or water.

Chairwoman Pia Jardi at the Finnish Muslim Union in Helsinki said Muslims there will be fasting for 21 hours and have just three hours — or even less — for eating, drinking and prayer before the sun rises again.

“The good thing is that you’ll eat with moderation and that you’ll stick very much into the true, simple spirit of Ramadan,” Jardi said. “Long fasting time means you rarely want to eat heavily.”

In a statement, President Barack Obama and his wife Michelle extended their “warmest greetings to all those observing the month of fasting in the United States and around the world.”

The world’s 1.6 billion Muslims traditionally break their fast like the Prophet Muhammad did around 1,400 years ago, with a sip of water and some dates at sunset. Then family and friends gather for a large feast. Part of the evening is often spent at the mosque in prayers called “taraweeh.”

Children, the elderly, the sick, women who are pregnant or menstruating and people traveling are not obligated to fast. Non-Muslims or adult Muslims not observing the fast who eat in public during the day in Ramadan can be fined or even jailed in some Middle Eastern countries, such as Saudi Arabia and the United Arab Emirates, home to large Western expatriate populations in Dubai and Abu Dhabi.

Fasting during Ramadan is one of the five pillars of Islam, along with the Muslim declaration of faith, daily prayer, charity and performing the hajj pilgrimage in Mecca.

Muslims celebrate the end of Ramadan with a three-day holiday called Eid al-Fitr.
YA LIBNAN WISHES ALL ITS MUSLIM READERS RAMADAN MUBARAK