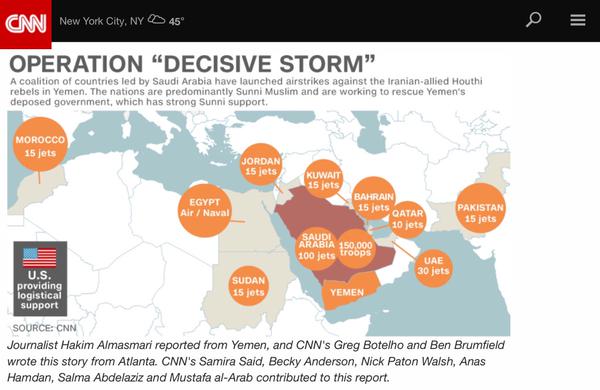 Local Sunni Muslim militia ejected Shi’ite Houthi rebels from much of the southern Yemeni city of Dalea on Monday, residents and combatants said, inflicting the first significant setback on the Iranian-backed rebels in two months of civil war.

Dalea had been a bastion of southern secessionists in Yemen before the Houthis took widespread control of the city in arch, after having seized the capital Sanaa in the north in September, toppling President Abd-Rabbu Mansour, and then thrust into the center and south of the Arabian Peninsula country.

After two months of fighting in which much of Dalea has been destroyed, Sunni fighters on Monday turned the tide by seizing a key military base and the main security directorate in the city, militia sources and local residents said. Twelve Sunni fighters and 40 Houthi rebels were killed, they said.

“In intense fighting lasting from dawn until this afternoon, the southern resistance succeeded in cleansing our city of Houthi elements,” a front-line militiaman told Reuters.

Eyewitnesses said local forces in Dalea, which has an estimated population of 90,000, were backed by weeks of air strikes on Houthi positions as well as weapons drops which intensified in recent days.

A Saudi-led coalition has been bombing the Houthis and allied loyalists of ex-president Ali Abdullah Saleh for two months while backing Sunni combatants along a jumbled series of battlefronts.

The Houthis, however, appear to remain the strongest faction in the civil war, retaining the edge in the main contested regions of central and south Yemen. The Houthis say they are fighting to root out corrupt officials and Sunni militants.

Saudi Arabia, the world’s top oil exporter bordering Yemen to the north, and fellow Gulf Arabs worry that the Shi’ite Muslim Houthi movement’s allegiance to Iran will give the Islamic Republic a foothold in the Arabian Peninsula.

In the southern city of Taiz, residents said Houthi fighters pushed back Sunni tribal and Islamist militiamen in heavy street combat, and that shelling hit a fuel storage tank which set off an explosion, killing 10 people.

With ground combat worsening, a Yemeni official said U.N.-sponsored peace talks set to be held in Geneva on May 28 had been postponed.

“The Geneva meeting has been indefinitely postponed because the Houthis did not indicate their commitment to implement the Security Council resolution,” Sultan al-Atwani, an aide to Hadi, told Reuters by telephone from Riyadh.

“Also, what is happening on ground — the attacks on Aden, Taiz, Dalea and Shabwa makes it difficult to go to Geneva,” he added, naming southern provinces that have become war zones.

Ahmad Fawzi, a U.N. spokesman in Geneva, said he could not confirm the reports of a delay to talks, saying that plans were still under way for negotiations to start on Thursday.