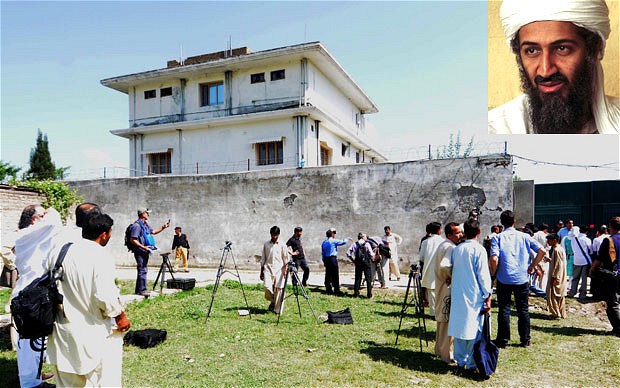 U.S. intelligence officials on Wednesday released documents it said were recovered during the 2011 raid on the compound in Pakistan where U.S. forces killed al Qaeda leader Osama bin Laden.

The Office of the Director of National Intelligence said in a statement that the release of the documents followed a “rigorous” review by U.S. government agencies and “aligns with the president’s call for increased transparency consistent with national security prerogatives.” It said the 2014 Intelligence Authorization Act required the office to conduct a review of the documents for release.