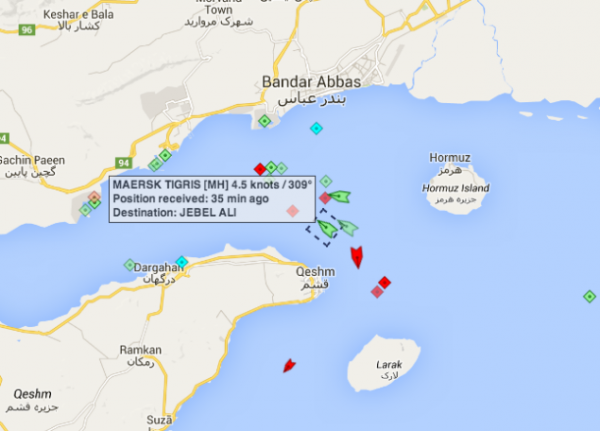 U.S. Navy ships will start accompanying U.S.-flagged commercial vessels passing through the Strait of Hormuz after Iran’s seizure of a Marshall Islands-flagged vessel two days ago, a U.S. defense official said on Thursday.

The official said the measure was expected to be in force for a limited time and was measured, adding ships would not be “escorting” the American vessels but only keeping them within eyeshot. Navy vessels already in the area would be tasked with the job, the official added.