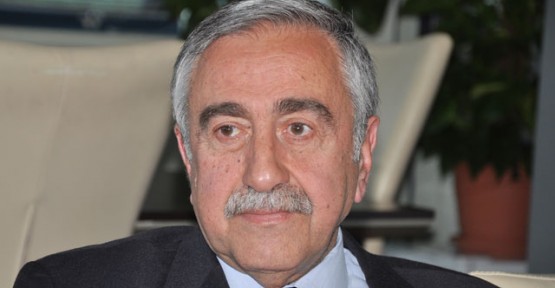 Mustafa Akinci, a leftist moderate promising to push harder for a peace deal in ethnically-split Cyprus, swept to victory in a presidential election runoff in the Turkish Cypriot north of the island on Sunday.

Akinci, standing as an independent, received 60.3 percent of the votes, according to figures provided by the election commission, beating the incumbent Dervis Eroglu, a conservative elected five years ago.
REUTERS