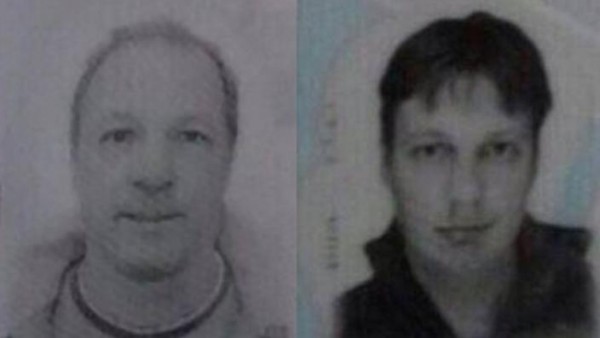 A top Palestinian intelligence official has provided first details of the release of two Swedish hostages held in Syria for 17 months, saying the captors drove them to a pre-arranged drop-off point, pushed them out of the car and sped off.

The official said Sunday that Nusra Front militants in Syria were not paid for the captives. He says Palestinian intelligence entered Syria twice this month — once to obtain mobile phone footage as proof the hostages are alive and again for their release Friday.

The intelligence official spoke on condition of anonymity because he was not authorized to discuss the operation.