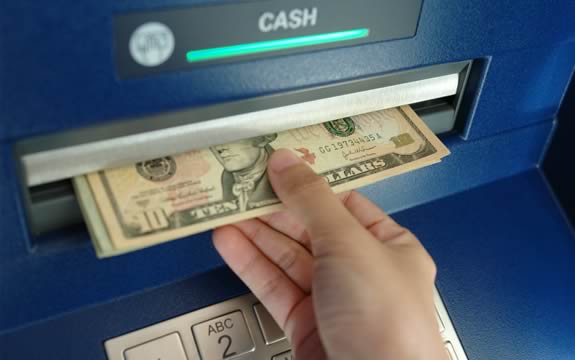 The world’s central banks have a problem.

When economic conditions worsen, they react by reducing interest rates in order to stimulate the economy. But, as has happened across the world in recent years, there comes a point where those central banks run out of room to cut — they can bring interest rates to zero, but reducing them further below that is fraught with problems, the biggest of which is cash in the economy.

In a new piece, Citi’s Willem Buiter looks at this problem, which is known as the effective lower bound (ELB) on nominal interest rates.

Fundamentally, the ELB problem comes down to cash. According to Buiter, the ELB only exists at all due to the existence of cash, which is a bearer instrument that pays zero nominal rates. Why have your money on deposit at a negative rate that reduces your wealth when you can have it in cash and suffer no reduction?