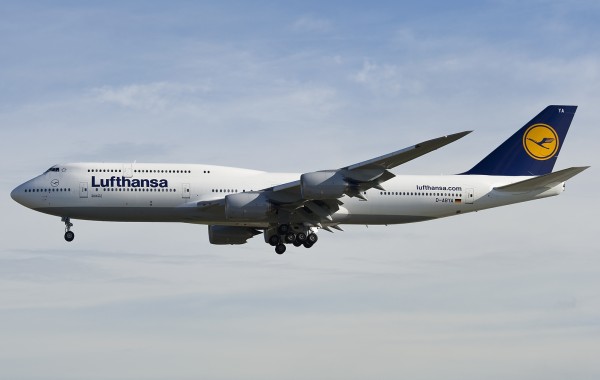 The engine incurred heavy  damage and broke down,  NNA added

The plane returned safely to the airport at 5:04 a.m. along with its 148 passengers.

It is currently undergoing maintenance operations at the airport.

Director General of Lebanese Civil Aviation, Daniel al-Haiby, later told NNA that such accidents are frequent this time of year because migrant birds are returning to Lebanon.

Bird strikes are a significant threat to flight safety, and have caused a number of accidents with human casualties. The number of major accidents involving civil aircraft is quite low and it has been estimated that there is only about 1 accident resulting in human death in one billion flying hours. The majority of bird strikes (65%) cause little damage to the aircraft; however the collision is usually fatal to the bird(s) involved.