Police announced Monday that it foiled “the largest drug smuggling operations to take place in Lebanon ”
The Internal Security Forces issued a statement in which it said that following close surveillance and investigations, the anti-narcotics bureau seized two tons of cannabis on Saturday that were set to be shipped to Libya.

According to the ISF, the drug shipment was valued at $7 million and were hidden in a large shipment of apples.

ISF revealed that the “raw” quantity of cannabis was equivalent to the output of “more than 1,000 dunams of cultivated land ( 1 million square meters ) , or 250 tons of processed hashish.”

Police arrested the suspected chief smuggler, identified as A.N., a 56 year-old Syrian accused of commanding a network of drug smugglers.

Many residents in the Bekaa region defend the hashish industry as being the only source of employment. During Lebanon’s 1975-1990 civil war, Lebanese hashish generated hundreds of millions of dollars a year in income. 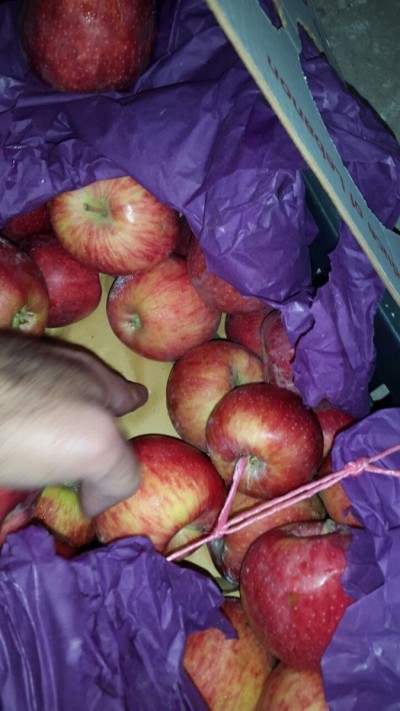 Lebanon has launched several eradication campaigns, and in past years, the army bulldozed thousands of hectares of cannabis. Farmers had often taken up arms to defend their crop.