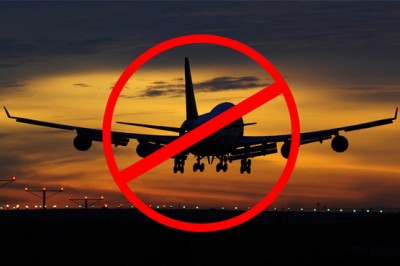 The White House said Monday that it was not prepared to enter into a deal with Turkey to establish a no-fly zone inside Syria.

U.S. officials have repeatedly expressed a willingness to consider no-fly zones that would protect Syrian civilians and some rebels from both the Islamic State and the regime of Syrian President Bashar al-Assad. In October, U.S. Secretary of State John Kerry described the proposal as “worth looking at very, very closely.”

“These talks are ongoing,” White House Press Secretary Josh Earnest acknowledged Monday but said the administration is not yet prepared to move forward with the establishment of no-fly zones.

“We do not believe that a specific no-fly zone proposal at this point would best serve the interest that we’ve all identified in terms of trying to resolve the situation in Syria,” Earnest said at Monday’s daily press briefing.

Vice President Joe Biden recently returned from a trip to Turkey where “he did spend a lot of time discussing this” in his meetings with Prime Minister Ahmet Davutoğlu and President Recep Tayyip Erdoğan, said Earnest, who declined to go into specifics. “I can’t characterize for you in any detail really what of progress they were able to make in those talks at this point.”

“At this point,” Earnest reiterated, “we don’t believe that a no-fly zone fits the bill here.”