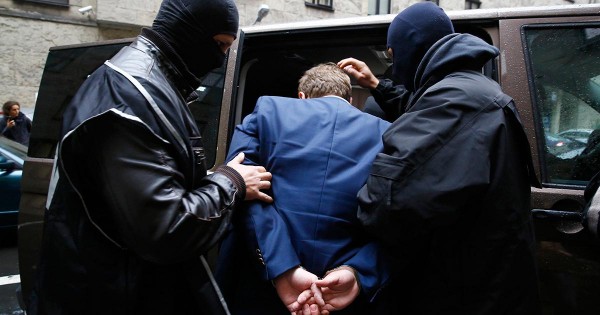 Tensions between the EU and Russia have heightened amid a spate of tit-for-tat diplomat expulsions.

Russia said several of its embassy staff had been expelled from Poland and that it had taken what it described as an “adequate” response.

Relations between Moscow and Brussels have been severely strained in recent months over sanctions imposed by the West on Russia for its annexation of the Crimean peninsula from Ukraine.

It is unclear how many Russians were repatriated from Poland but a Polish Foreign Ministry statement said: “are closing the case.”

Poland has been one of the Kremlin’s fiercest critics over what it sees as interference in Ukriane’s internal affairs.

The incident comes after Germany said on Saturday that one of its diplomats had been expelled from Moscow in response to the expulsion from Bonn of a Russian journalist amid media report he was a spy.