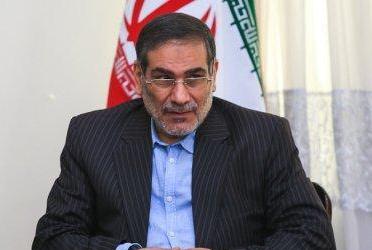 The sources of the Saudi daily described Iran’s grant as “shameful ” when compared to the Saudi Arabian grant.

The director of Iran’s Supreme National Security Council Ali Shamkhani ( pictured) said during his visit to Lebanon on September 30 that Iran decided to give a military grant to the Lebanese Army.

“The Islamic Republic decided to give a military grant to the Lebanese Army,” he said in Beirut. He did not give a figure for the grant or any other details.

France and Lebanon signed on Tuesday the Saudi-funded deal worth $3 billion to provide French weapons and military equipment to the Lebanese army to help it fight jihadis encroaching from neighboring Syria.

The kingdom has recently taken part in U.S.-led air strikes against Islamic State militants in Syria.

The Saudi aid is on top of the more than $1 billion spent by the United States since 2006 to train and equip the 65,000-member military, which has limited authority and yields to Iran-backed Hezbollah, Lebanon’s powerful Shiite militia. Hezbollah supports Syrian President Bashar al-Assad in his fight against Saudi-backed rebels.