US Muslim group calls I.S., allies “barbarians” who do “not represent Islam 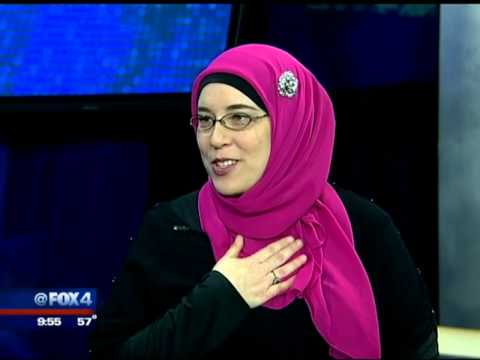 In a news conference Monday in Dallas, Alia Salem, executive director of the DFW chapter of the Council on American-Islamic Relations, called the Islamic State and its allies “barbarians” who do “not represent Islam.”

Azhar Azeez, president of the Islamic Society of North America, said his group, the largest Muslim organization in the U.S., also disavowed the Islamic State’s terrorism and violence. As Muslim groups have done repeatedly since the 2001 terrorist attacks on the East Coast, he said mainstream Muslim groups are distinct from the violent extremists.

“The mainstream Muslim community should never be looked at as a group to be suspected or feared,” Azeez said.

Salem estimated that the North Texas Muslim population exceeds 100,000 and may be much higher because of recent immigration.

Thousands of Iraqis and Syrians have been killed in the well-financed Islamic State violence intended to create a new religious state. Also killed, in beheadings shown in videos, were U.S. journalists James Foley and Steven Sotloff.

Salem offered her condolences to their families, calling Foley and Sotloff “brave humanitarians and voices for the oppressed.”

Another Muslim leader, Asif Effendi of the Plano-based Institute of Islamic Learning, noted that the Islamic State is targeting religious minorities, especially Shiite Muslims. Effendi, who’s Shiite, said hundreds of thousands of Shiites have been killed.

Salem emphasized that the Muslim community is divided on solutions such as military intervention and nonintervention.