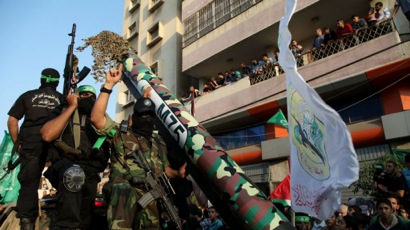 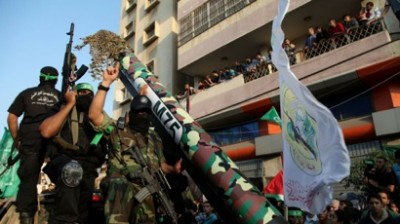 In a statement, Qassam said that its fighters had fired an M75 rocket at the airport, located some 15 km southeast of Tel Aviv.

Hamas has been calling on international airline carriers to halt all flights to the airport to avoid being struck by incoming rockets.

Since the end of   2012, Hamas has been busy rebuilding its arsenal. Because importing weapons has become more difficult for Hamas,. The organization  has begun manufacturing rockets inside of the Gaza Strip. The M-75, which can reach as far as Tel Aviv and Jerusalem is manufactured by Hamas