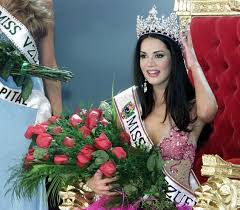 Venezuelan authorities say a well-known soap-opera actress and former Miss Venezuela and her husband were shot and killed resisting a robbery after their car broke down.

It said the couple’s 5-year-old daughter was in stable condition after getting medical attention for unspecified injuries.

The family lived in the United States and was on vacation. Local news reports said they were awaiting a tow truck. 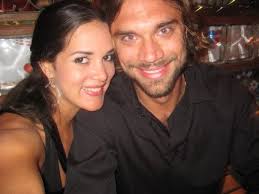 Spear was crowned Miss Venezuela in 2004 and acted in numerous soap operas for the U.S.-based Telemundo network.

Venezuela has one of the world’s highest murder rates. Violent crime is so acute that people tend to stay home after dark.