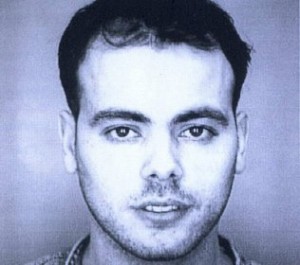 The resentencing hearing for Mohamad Hammoud, the suspected leader of a Hezbollah cell in Charlotte, has been delayed.

U.S. District Judge Graham Mullen postponed the resentencing after Hammoud’s lawyers informed him that an expert witness for the defense is unable to appear at today’s scheduled hearing.

“As a result of this conflict and other issues raised by both parties, the sentencing hearing is necessarily continued until a date to be determined in January,” Mullen wrote in his order.

Hammoud, 37, was sentenced to 155 years in prison in 2003 for conspiring to provide support to Hezbollah in Lebanon. The United States has designated Hezbollah a terrorist organization.

Defense lawyers hope to persuade Mullen to cut Hammoud’s sentence to time served or at least to no more than 15 years in prison. Prosecutors are urging the judge to keep Hammoud behind bars for the rest of his life.