At least 18 people died and 55 were hurt when two trains collided in Belgium Monday, an official told CNN, adding that the numbers may not be final.

The trains collided head-on at 8:30 a.m. local time (2:30 a.m. ET), the companies that run the Belgian railways and the train said in a statement.

The cause of the accident is not known, railway operator Infrabel and SNCB, the train operator, said. CNN 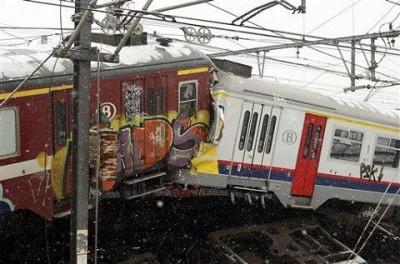