Venezuela’s socialist President Hugo Chavez on Sunday nationalized a chain of supermarkets controlled by France’s Casino on charges of price gauging after the government devalued the bolivar currency.

“Because of multiple violations of Venezuelan laws the Exito chain will now belong to the republic, there is no way back,” Chavez said on his weekly television show.

In his 11 years in office, Chavez who considers Cuba’s Fidel Castro as his mentor has nationalized large swathes of the economy, including major oil projects along with electricity and telecommunications companies. Reuters 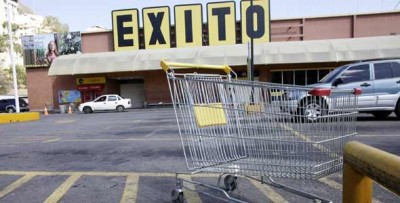