Republicans warn of a total 2020 wipeout 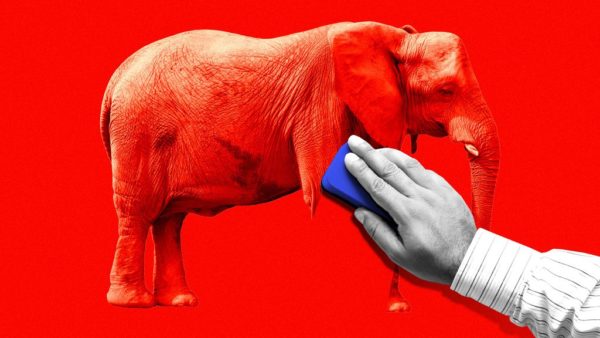 A growing number of Republicans are privately warning of increasing fears of a total wipeout in 2020: House, Senate, and White House.

Why it matters: All of this is unfolding while the economy still looks strong, and before public impeachment proceedings have officially begun.

The biggest recent change is Republicans’ increasingly precarious hold on the Senate.

Between the lines: Across the board, struggling Republican Senate campaigns are more concerned about lousy fundraising than they are with poor polling.

What to watch: Senate races look so tight that control could be decided by a January 2021 runoff in Georgia.