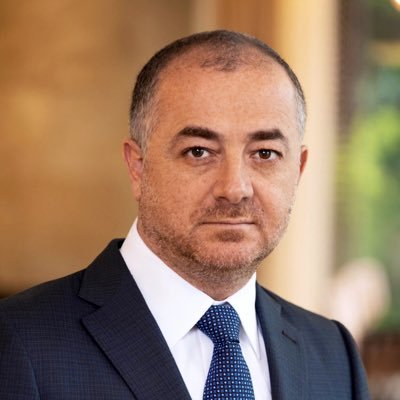 Lebanon DM slams US policy on Hezbollah, says it won’t pay off

Elias Bou Saab believes that dialogue with Hezbollah rather than sanctions would prove more successful in dealing with tensions in the region. Bou Saab is a member of Lebanese President Michel Aoun’s Free Patriotic Movement and a political ally of Hezbollah. Bou Saab’s comments come after recent reports indicating that the United States is considering sanctions against allies of Lebanon’s parliamentary speaker Nabih Berri due to his ties with Hezbollah and Iran. The  Iranian backed militant group ignores the official Lebanese policy of staying out of regional conflicts and has been active most notably in Syria in support of Syrian President Bashar Assad.

In 2017    Riad Salameh was ranked among the top 9 governors in the world. Salameh managed to maintain the economic stability of Lebanon despite the situation in the country and neighboring regions. According to the World Bank, the GDP in Lebanon grew by 2.5% in 2017. Also, the Governor protected the value of the Lebanese pound and kept it stable.

In 2008 the year  all financial markets sank  if it wasn’t  for Salameh’s tactics , Lebanon would have been in a terrible financial shape . He was invited to NASDAQ in New York because of the respect he earned for the tactics he employed in 2008 and the preceding years 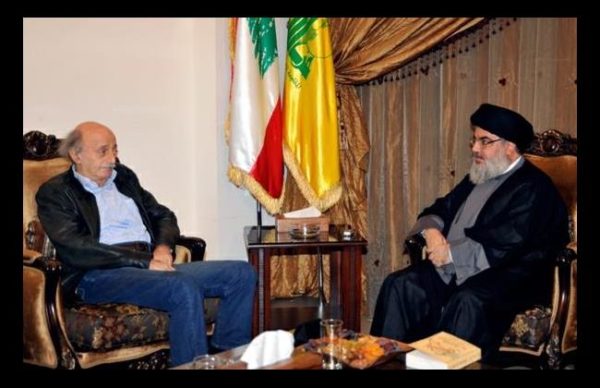 The Iran backed party reportedly took this decision after “Jumblatt’s  positions on the Syrian refugee crisis, and the annulling of a license  by PSP Minister Wael Abu Faour for  an industrial complex in Ain Dara of   former Industry Minister Hussein Hajj Hassan ,  Alakhbar daily, which is closely allied with Hezbollah reported on Saturday

Commenting  on the  high-level Russian-Israeli cooperation that resulted in the repatriation of the remains of an Israeli soldier missing since the 1982 invasion of Lebanon, Lebanese Forces leader Samir Geagea on Thursday, this proved that there is no state in Syria.Anwar Raja, a Syria-based official with the Palestinian militant group PFLP-GC, said Wednesday that insurgents had excavated graves in the capital Damascus last year in search of the remains of three missing Israeli soldiers. He said that their remains had been transferred to Syria after the 1982 battle.