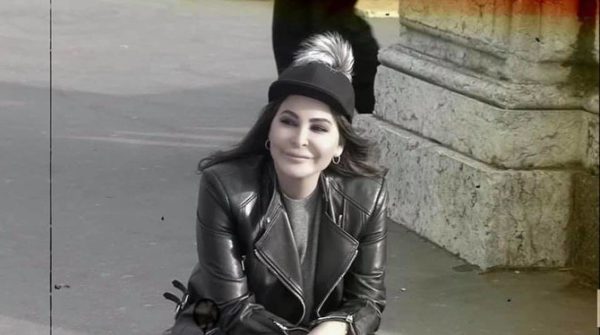 Lebanese singer in war of words with official Israeli spokesmen

Elissa was drawn into a war of words this week with official Israeli spokesmen after she expressed her anger and grief about Palestine.  The Lebanese singer who has more than 13 million followers on the social media platform, tweeted: “The land of Palestine is slowly slipping away as we stand watching. What law and what decree has turned this land from a land of peace to a land of wars?” Israel Defense Forces’ spokesman Avichay Adraee blamed Hamas in his tweet . His response prompted her to tweet back: “The only response to this insolence is pressing the block button #mohtal_waqih (#insolent_occupier).”

Syrian militiamen paid by Iran have seen their salaries slashed. Projects Iran promised to help Syria’s ailing economy have stalled. Even employees of Hezbollah, the Lebanese group that has long served as Iran’s closest Arab ally, say they have missed paychecks and lost other perks.

“The golden days are gone and will never return,” said a fighter with an Iranian-backed militia in Syria who recently lost a third of his salary and other benefits. “Iran doesn’t have enough money to give us.”