Foreign Minister Jebran Bassil said Sunday that he “should not have become a minister” in the new government denied seeking the presidency , claiming he is only seeks FPM’s interests and has no personal ambitions.

“Today I will tell you something I say for the first time: I should not have become a minister… I was obliged for the sake of the FPM, the President and the country, but God willing, I will leave at the first chance, for the sake of myself, my interest and my position,” the Free Patriotic Movement chief said at the FPM conference.

Addressing the rumors about seeking the presidency, he warned that these talks are “harmful for the FPM, the President and the country.”

“It is prohibited to talk about this with me and those who raise the issue want harm for me, for the FPM, for the President and for the country,” he added.

“I only seek to achieve the FPM’s interest and I have no personal ambitions at all. Today my only concern is the FPM, the President and the country and I don’t have any other plans – neither personal nor public,” he added.

According to report by Lebanese broadcaster LBC , Bassil who is reportedly trying to fight corruption has done very well for himself ever since he got into politics :

According to documents leaked to LBC by a source claiming to be the Lebanon branch of international hacking collective, Anonymous, Bassil owns some 38 properties in areas in and around his hometown of Batroun as well as other mountain suburbs in Keserwan and Metn districts. For those who don’t already know, Bassil, 45, is also the son-in-law of one of Lebanon’s most powerful politicians and key civil war participant, retired army general Michel Aoun.

LBC ‘s “Heki Jalis” (Straight Talk) program took the documents provided by Anonymous Lebanon a step further, investigating the value of the properties with a real estate expert, revealing that the properties are worth over $22 million.

The breakdown according to the documents is as follows:

-In September 2005, just months after his political life began when his father-in-law returned from exile, property purchased by Bassil in 2004 (then 34 years old) was subdivided into 15 plots in one day and worth around $1.1 million

-In 2010, 2 properties with seafront access were purchased, valued around $4.7 million

Bassil reportedly enjoys greatly the prestige of being the Foreign Minister and sure enough he pays for the prestige  ,  but not necessarily from his own pocket .

In June 2017 he reportedly made the Lebanese embassy in London pay $ 9500 to Heathrow Airport authorities to allow him to sit in the VIP lounge  while he was waiting for his flight to Washington DC.

Unfortunately corruption is the main game in Lebanon. All the politicians treat Lebanon like their own farm.

Assad prevents Syrians in Lebanon from returning home. They are scared of torture if they go back says Jumblatt 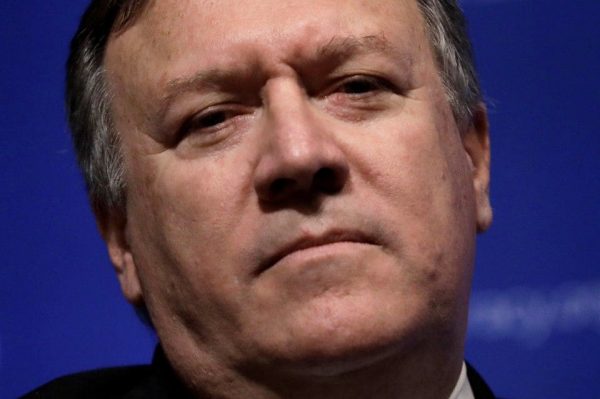 Around 4,500 boys and girls in Lebanon benefited from UNICEF’s EU-funded child labor support services in 2017.