Like the “Wonder Women,” “Justice League” is also banned in Lebanon 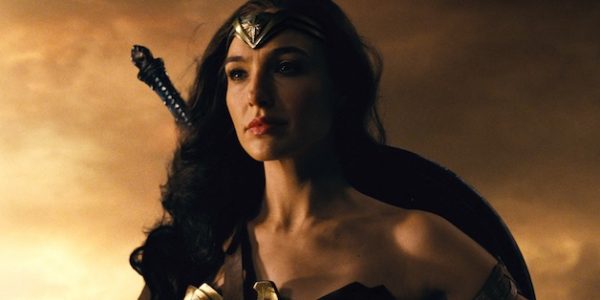 This film was banned for the same reasons  “Wonder Women,” was banned in Lebanon when it was released last  June . Israeli actor Gal Gadot who is   featured in both films is the reason for the ban

Lebanon considers Israel an enemy country and the Ministry of Economy and Trade oversees a boycott of any business transactions concerning Israel.

An Israeli army veteran, Gadot has served in the Israeli army and is an outspoken critic of the Hamas movement. She made headlines in 2014 for a Facebook post ardently supporting her country’s military offensive against Gaza that year.

According to BBC estimates, over 2,100 Palestinians were killed in Israel’s July 8 to Aug. 27 campaign, along with 66 Israeli soldiers and seven civilians.