The 3 Lebanese that were kidnapped in Iraq were freed. One kidnapper killed 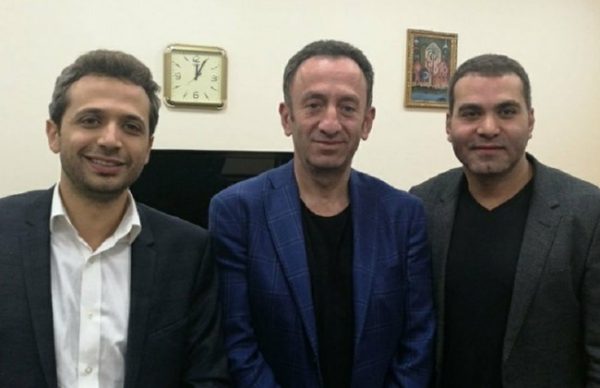 Three Lebanese nationals kidnapped in the Iraqi capital Baghdad last week have been freed and were expected to arrive in Beirut later on Sunday (October 29), Lebanon’s interior ministry said.

The three men, named as Imad al-Khatib, Nader Hmadeh and George Batrouni, were kidnapped on arrival in Baghdad on October 22.

A statement from the interior ministry said Sunday the men were freed in an operation coordinated between Lebanese and Iraqi authorities.

It said the men had been kidnapped by a “gang”, adding that one kidnapper had been killed in the rescue operation and others arrested.

The statement said additional kidnappers were still being pursued, without specifying the suspected motives for the abduction.

Kidnappings for ransom or for sectarian or political reasons were rife in Iraq following the US-led invasion of 2003 that toppled dictator Saddam Hussein, but they became less common from 2015 onwards.

A monthly count by the United Nations Assistance Mission in Iraq (UNAMI), which excludes security members deaths, said 196 civilians were killed, while 381 others were wounded due to violence and armed conflicts during the month of September. The fatalities included 10 foreign nationals. Baghdad was the most affected province with 37 deaths and 157 injuries. Dhi Qar province came in the second place with 82 killed and 93 injured. Anbar came in the third place with 20 killed and 46 injured.

Lebanese Interior Minister Nuhad el Mashnouq met with the freed Lebanese businessmen upon arrival at the airport . He revealed how the Lebanese   and Iraqi security forces were able to outsmart the kidnappers and  thanked the Iraqi counterparts for their cooperation