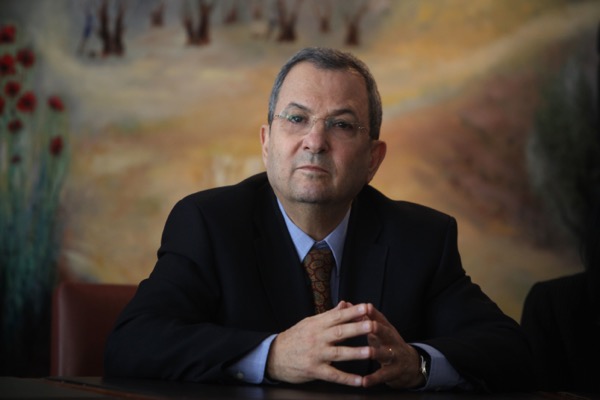 Though he claimed the video was taken while he was at the border, Haaretz reported: “The former prime minister took the video in a studio and he did not travel to the north of Israel.”

In the footage Barak promised to lay down a constitution, approve civil marriage and activate public transportation on Saturdays.

“After several years of the useless bloodshed, I promised if I was elected, I would have returned the sons to the house,” Barak said, “and today, from the northern borders, I pledge to regain democracy.”

He added: “May be you like this or not, but there is one thing for granted: when I promise, I fulfil my promise.”