Lebanese central bank workers suspended a strike on Tuesday but left open the possibility of resuming the walkout on Friday if the government presses ahead with draft budget proposals that would cut their pay.
Strikes in other state-owned bodies including the power producer, telecom firm Ogero and the port of Beirut were also suspended, Bechara al-Asmar, head of the general confederation of Lebanese workers, said. Work would resume on Wednesday. 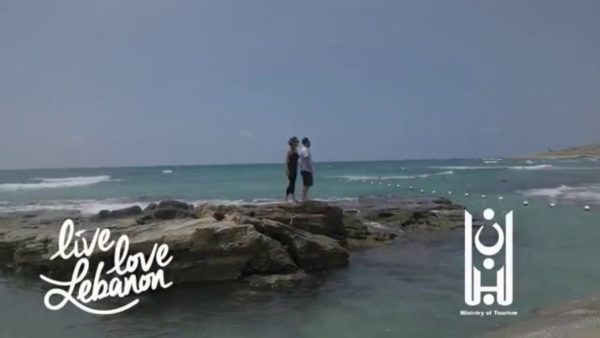 Future Movement parliamentary bloc on Tuesday slammed what it called a “suspicious campaign” against Central Bank Governor Riad Salameh and the banking sector. In a statement issued after its weekly meeting, the bloc said the perceived campaign is “distorting facts and inciting the public opinion against monetary and banking policies, while using a populist approach in addressing economic and social issues.” The bloc also warned that incitement to “street protests, blocking roads and paralyzing institutions will not address the real sources of the current problems.”

The Central Bank  is the only viable institution in Lebanon . If it was not for Salameh the Lebanese currency would have been by now worthless. In 2017    Riad Salameh was ranked among the top governors in the world. Salameh managed to maintain the economic stability of Lebanon despite the situation in the country and neighboring regions. . The  Governor protected the value of the Lebanese pound and kept it stable.