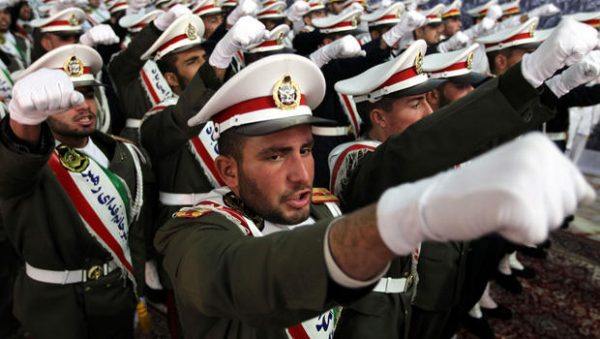 An Iranian semi-official news agency is reporting that a soldier killed himself after shooting to death three of his comrades in southern Iran.

The late Friday report by ILNA quoted Fattah Mohammadi, deputy governor of the southern city of Yasooj, as saying the shooting happened Friday in a youth correctional facility in Yasuj, some 700 kilometers (455 miles) south of Tehran.

Mohammadi said two more soldiers who were injured in the shooting are in critical condition and the case is under investigation. 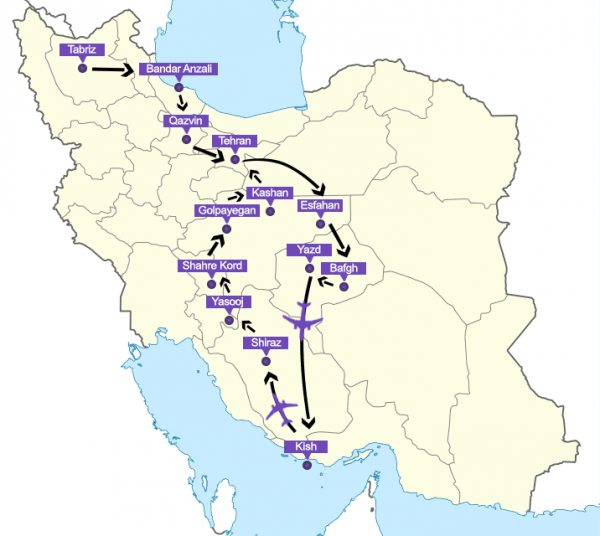 The report only gave the initials of the shooter, saying he killed himself after the assault.

Iranian media occasionally report on similar shootings. Military service of up to 24 months is mandatory for men aged 19 and above in Iran.