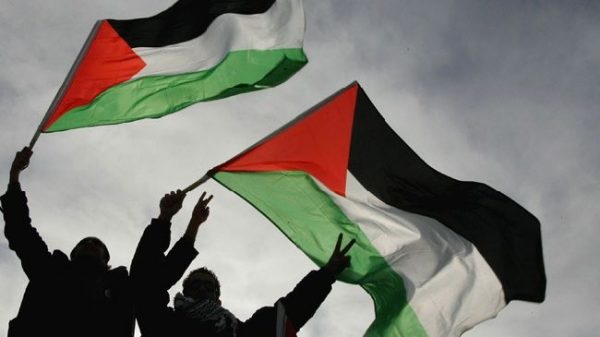 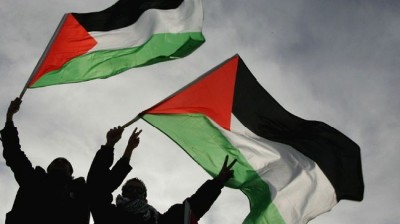 UNITED NATIONS/RAMALLAH, West Bank – Arab U.N. delegations on Monday endorsed a Palestinian proposal to forge a peace deal with Israel within a year and end Israeli occupation of Palestinian territories by late 2017, despite Israeli and U.S. opposition. The timing for a U.N. vote was unclear.

Several Western council diplomats told Reuters they had been surprised by the Palestinians’ sudden push to submit a final draft resolution to the United Nations Security Council on Monday and put it to a vote on Tuesday or Wednesday.

Jordanian U.N. Ambassador Dina Kawar, the sole Arab representative on the council, told reporters Arab delegations had endorsed the Palestinian proposal, and the Jordanians and Palestinians would consult about when to call a vote.

Kawar previously said she would like a resolution that was backed by all 15 council members including the United States.

A U.S. State Department spokesman said the Palestinian draft resolution was not constructive and failed to address Israel’s security needs.

Nine Security Council votes are needed to adopt a resolution, which would then force the United States, Israel’s closest ally, to decide whether to veto it. Washington would be expected to vote against it, diplomats say.

Israel has said a Security Council vote, following the collapse in April of U.S.-brokered talks on Palestinian statehood, would deepen the conflict. It supports negotiations but rejects third-party timelines.

Several European countries have urged a less stringent timeline to win broader support. Washington wants to wait until after Israeli elections in March.

Palestinian officials said the proposal calls for negotiations to be based on territorial lines that existed before Israel captured the West Bank, East Jerusalem and the Gaza Strip in the 1967 Middle East war.

The Palestine Liberation Organization said the draft calls for resolving all major differences, known as “final-status issues,” within 12 months and ending the occupation by the end of 2017.

An earlier Palestinian draft called for Jerusalem to be the shared capital of Israel and a Palestinian state.

The final proposal reverts to a harder line, saying only that East Jerusalem will be the capital of Palestine, the officials said. It also calls for an end to Israeli settlement building and releasing Palestinian prisoners.

The number of Palestinians in the entire world is 12.1 million, about half of whom (6.08 million) live between the Jordan River and the Mediterranean.

Some 4.62 million live in what the statistics office calls the State of Palestine, reflecting 2.83 million in the West Bank (including East Jerusalem) and 1.79 million in the Gaza Strip.

The Palestinian statistics bureau forecasts that if the fertility rates remain stable for both communities, in 2020 the number of Palestinians between the Jordan River and the Mediterranean Sea will be 7.14 million, compared with 6.87 million Jews.